Founded in 1947 as Merkez Dökümhane, IMT is a company that produces tractors and agricultural machinery at the same time. Its headquarters is in Serbia. As HARS Tractor, we produce steering, brake, hydraulic and engine parts suitable for this brand in our factory.

IMT, which started the production of the tractor of its own design in 1965, realized the largest annual production in history with 42,000 tractors and 35,000 machines in 1988.

Due to the changing economic conditions between 1990 and 2000, it became necessary to make significant changes in production. In this period, long-term cooperation was signed with Perkins company. In 2005, the first motors conforming to EU 2000/25/EC standards were produced.

In 2012 IMT introduced a new S Series. In this period, new generation tractors were introduced to the market with purchasing power.

It stopped production in August 2015. It was subsequently acquired by the Indian manufacturing company TAFE in April 2018.

The most popular of IMT tractors are IMT 533 and IMT 539. These tractors have become popular in Yugoslavia due to their reliability, ease of use and high maneuverability.

The IMT 555, which was produced in 1965, became popular with its engine's ability to run for 2000 hours without the need for any renewal.

The 565.2 DI model has 63 horsepower. It also has a vertical exhaust and a dry air cleaner. Transmission type 8F + 2R sliding mesh is center shift. It is also a model with double slide valve and compressor. Steering is hydrostatic. The size of the front tires is 9.5 x 23 and the size of the rear tires is 16.9 x 29.

The IMT 549.3 DI model has 47 horsepower and a 4WD traction system. This model also has a vertical exhaust and also a dry air cleaner. Its transmission is 8F + 2R sliding mesh. The transmission type is center shift. It also has a double slide valve and compressor. The size of the front tires is 10.5/80 x 18 and the size of the rear tires is 13.6 x 28. This model has an optional ROPS feature.

The IMT 539.3 DI model has 47 horsepower. It has a 2WD traction system. As with the 565.2 DI and 549.3 DI models, there is a vertical exhaust and a dry air cleaner. It has 8F+2R sliding mesh and center shift transmission type. Unlike other models, this model has manual steering. The size of the front tires is 6.00 x 16 and the size of the rear tires is 12.4 x 28. At the same time, optional ROPS feature is available.

The 539.2 DI model has 47 horsepower and a 2WD traction system. At the same time, its exhaust is vertical. Unlike other models, it has a wet air cleaner. It features 8D + 2R sliding mesh, center shift transmission and manual steering. The size of the front tires is 6.00 x 16 and the size of the rear tires is 12.4 x 28. Optional ROPS feature is available. 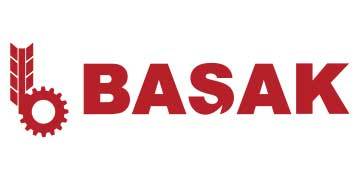 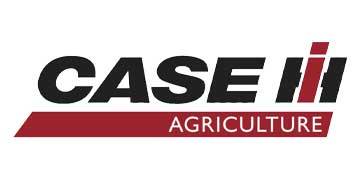 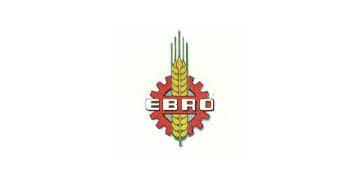 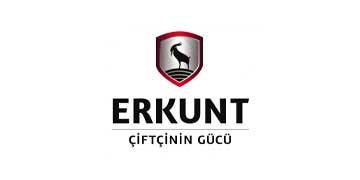 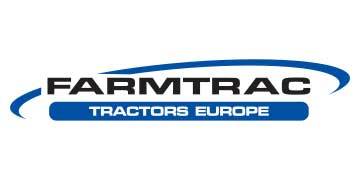 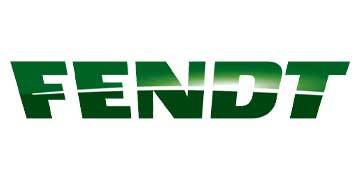 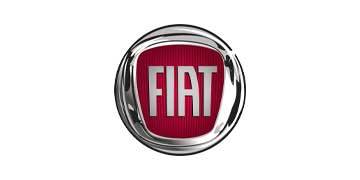 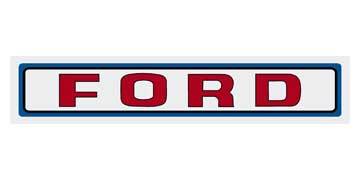 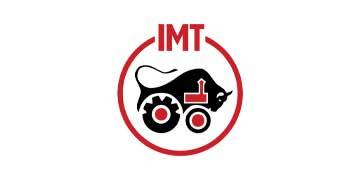 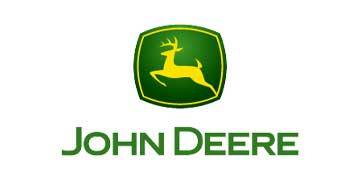 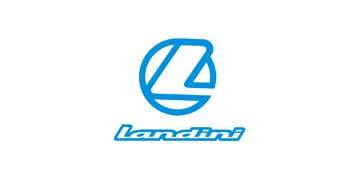 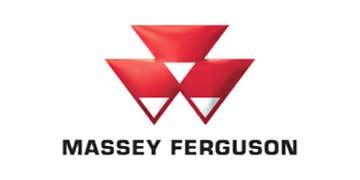 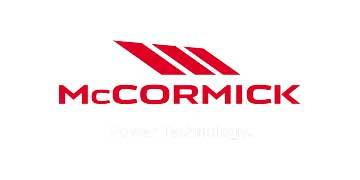 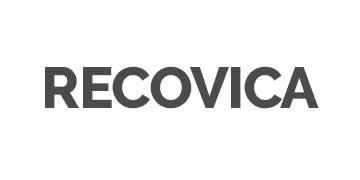 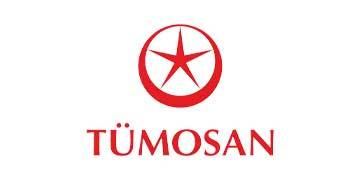 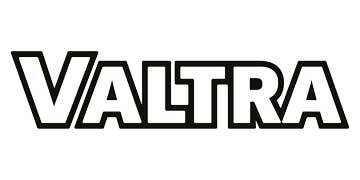 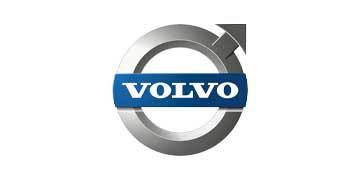 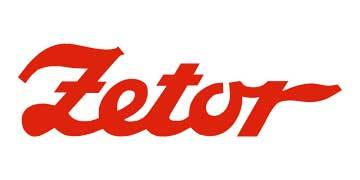 Brands shown for reference purposes only. It does not mean that it is an original product.
🍪 We process cookies and your personal data so that you can use our website better. Our Personal Data Policy